Apparently, there are a lot of mental health benefits to documenting your thoughts everyday, but every time I read about them I was having flashbacks to when I was a middle schooler keeping a diary. Journaling was hardly something that I considered now that I’m older. However, when you think about it, journaling never really stopped, most people now just call it a new “status” update or “tweet”.

So, as someone that prefers not to post about her private life on social media, I decided to give journaling a shot and here’s what happened.

First, I didn’t want to invest any money into this project because I had the inclination that after I learned enough to write this blog post, I would probably quit journaling daily. I grabbed a plan ole notebook and a pen and made it an evening ritual.

First roadblock, it’s really awkward writing about your day that you just lived, to yourself. I have no problem writing to an audience, but writing to myself was weird and I found that I couldn’t keep it consistent or even write anything. “Dear Diary, …” just didn’t quite roll off the tongue, or pen for that matter. So, I decided that I would follow an outline.

When I was growing up, my immediate family and I have always had a dinner-time ritual that we would ask each other our “pits and peaks” of the day. This could be as simple as “I had a really good lunch” or sometimes we wouldn’t have anything while other days were filled with both pits and peaks.

So, I decided to use this as my outline. Write one pit, one peak and I added a “world event” in there as well so I could take my journaling world outside the little sphere of just my life. This process made everything go smoother, the awkwardness was gone because I was simply writing facts. Another funny side effect, my “pits” seemed like mute points by the end of the day, most of the time. An argument I had or a deadline I didn’t meet wasn’t as world-ending when I wrote it down and realized that I got through the day just fine, regardless of my pit.

The best piece though was writing down the peaks. Digging through a mundane Monday to find a highlight was at first a challenge, but the more that I did it I found that I could celebrate the small accomplishments that I made throughout the week that are all positive. Instead of searching for something extravagant to write down, I learned to appreciate the bright spots that happen throughout an ordinary day.

Journaling everyday is not an easy thing to become accustomed to. I’d recommend keeping your journal somewhere that will be a reminder. It seems cliché, but I kept mine on my nightstand, so it was the last thing I would do before going to bed. However, even with that not-so-subtle reminder, I still forgot some nights. If you take up journaling, you will too, and that’s okay.

As far as the impact that it’s made? I wouldn’t say that I’ve had any groundbreaking changes than before, and it doesn’t save a bad day, but it can help. The best change that has come from journaling is focusing on the present. It’s so easy to stress about the future or think about how you could have changed something in the past that we forget to focus on what is right in front of us. Making some notes about my day has helped that change, for me at least.

So, should you start journaling today? I say give it a shot. I was very skeptical in the beginning but once I found what worked for me I will try to keep it up. 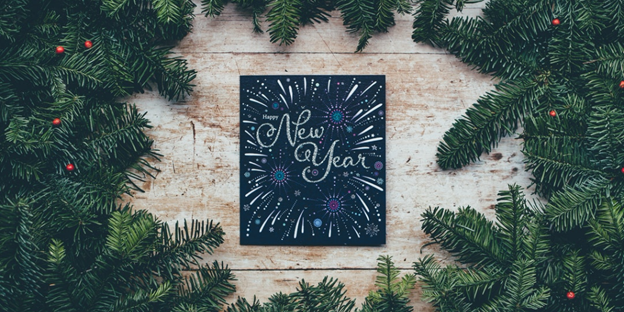 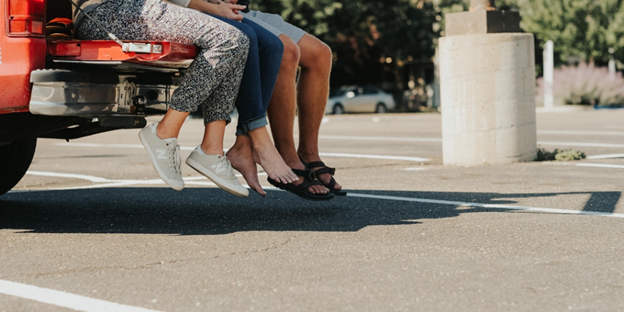 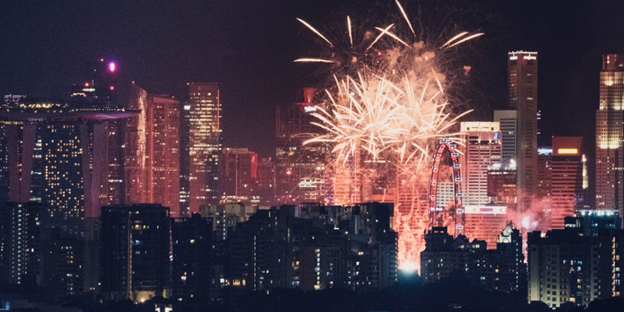 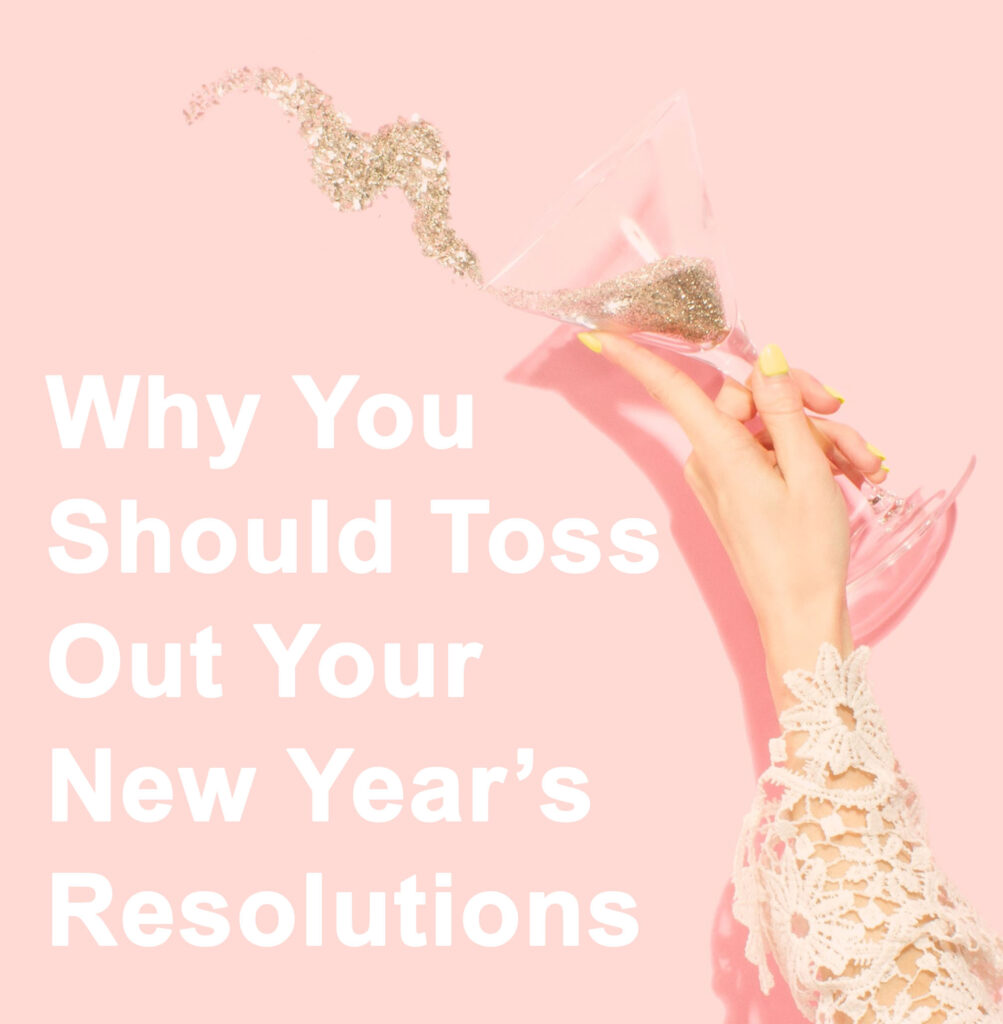 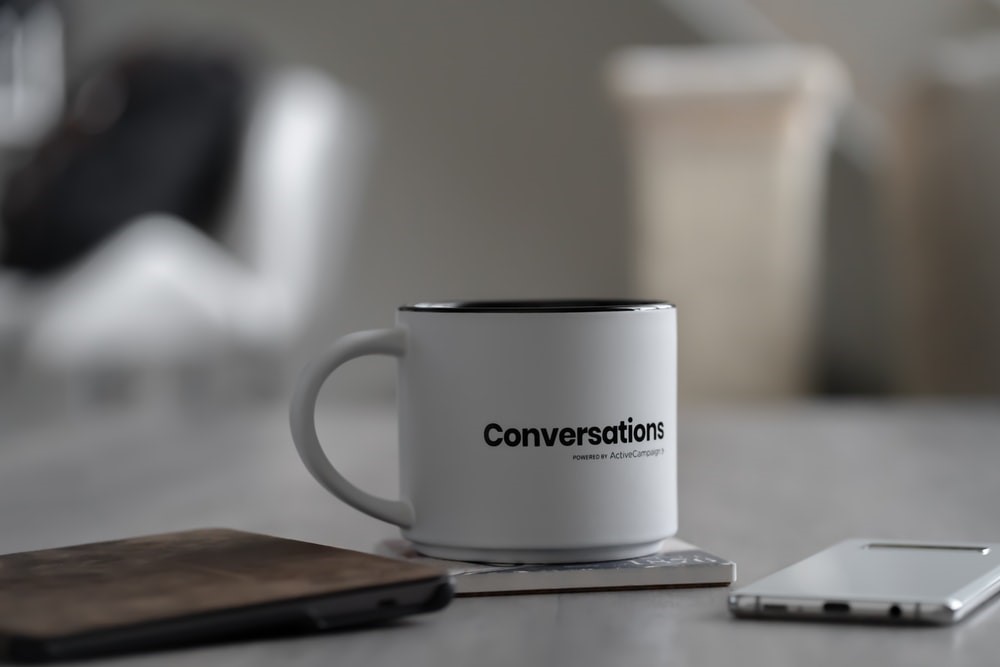