Although flying from place to place when traveling seems to be the ideal option, it can get pretty pricey and not all of us can afford it. However, there are times when you just can’t avoid flying from one place to another. I think we can also agree flying is a lot better than driving from coast to coast. So, instead of booking a ticket blindly, we have a few tips to help you get the cheapest ticket possible. If you can do all these things we mentioned, you will be able to find a super cheap plane ticket to your destination.

You know that saying, “the early bird gets the worm.” This is usually true with airline ticket pricing. Flights that depart early in the morning can sometimes be cheaper than the ones in the later morning or early afternoon. Don’t be afraid to book a flight just because it leaves at 4:30 in the morning. You could potentially save a couple hundreds of dollars just by waking up earlier than everyone else! Always compare and do your research before you book your ticket, but don’t let that early time scare you away.

Comparison sites are an amazing tool for consumers! You can find some of the best deals on their sites. However, when you are shopping for a ticket, keep in mind some airlines don’t put their best ticket prices on comparison sites. Some, like Southwest, don’t put any of their tickets up on those sites. If you see a somewhat cheap flight on the comparison site, check out the airlines website and see if they have that same flight, but maybe a little cheaper! It is also helpful to check out airlines personal websites for any hidden bag fees you may not know about! It never hurts to go the extra step to get the cheapest flight.

Build a relationship with cheap airlines

Often times, if you fly with airlines consistently, they offer different rewards to returning customers. It can be in your benefit to always be flying the same airline when you do choose to fly. However, when you are choosing an airline to stick with, try and stick to a cheaper airline. Airlines like JetBlue, Southwest and Spirit Airlines are just a few of the more inexpensive airlines. Southwest not only offers a points based rewards system like many of the other airlines, but they also have cheap fees you probably don’t think about when booking a ticket. They offer two free carry-on bags and two free checked bags when booking a ticket with them. This is a great deal and you will also still be earning points if you were to fly with them in the future. Now, we aren’t saying you have to stick with Southwest Airlines. There are plenty of good inexpensive airlines you can choose to fly with, but do your research on their reward programs and what would best fit for you! 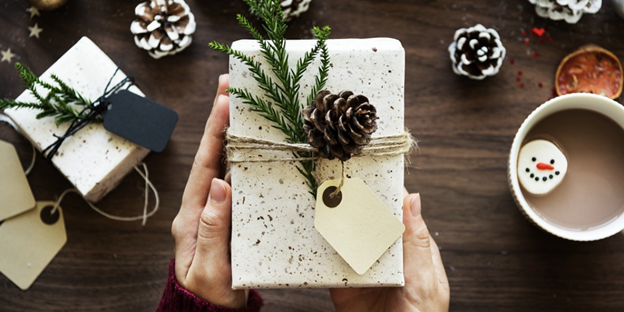